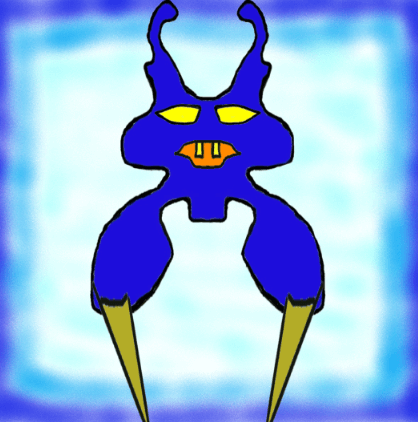 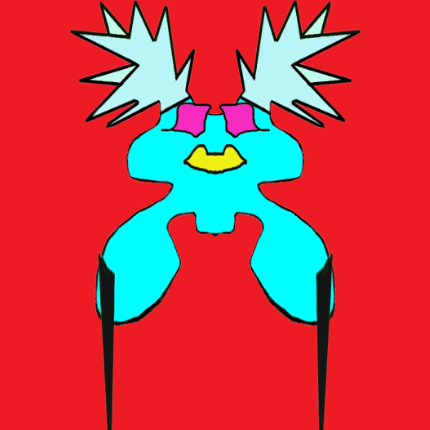 The Cybons are inhabitants of the universe's planet Allos. They have been threatened by other living creatures and cultural things in the cosmos in the past. Since then, they've continued to grow and discover methods to maximize their potential. They were early adopters of new technology, incorporating them for their own purposes. They are also known as early adopters because of these characteristics. Other living beings eventually realized that the Cybons were on their path to become the best and most specialized species. The Cybons are poised to change the course of history.

With their innovative and determined team, they aspire to create a beautiful community and a long-term venture. They labor nonstop to move the project forward and assure its success. They want you to feel at ease in their post-apocalyptic world. Although they are new to this sector, the team members are hardworking individuals who are prepared to sacrifice time to ensure that the mint takes place as fast as possible. Despite being new to this space, they have done an excellent job of acquiring awareness on the internet.

$Cybons tokens will be airdropped to all holders of at least two Cybons. The more you hang on to, the more you'll receive. Additionally, individuals that mint three Cybons will receive one free nft on top of that. In the future, all holders will have special access to forthcoming collections. All holders of genesis Cybons will be awarded the most once staking is enabled.

A roadmap has been created, and the actions on it must be properly followed. Their official discord channel will be used to announce updates. More information will be available in a whitepaper that will be issued soon. The summary of what it will look like goes thus:

- 4000 cybons are launched into the universe

- community wallet will be funded with 100 Ethereum

- liquidity will be added to $cybons token

- future partnerships will be made

They feel they are nothing without the community. They care about each and every one of you, and they will gladly reward those who help spread and enjoy their project. On their discord channel, they generally talk about giveaways, votes, and the newest news.

The community wallet is financed with 100 eth when the 4000 nfts are sold out. The Cybon holders will vote on and choose how to spend this money. The funds are available to further develop and advance the project. 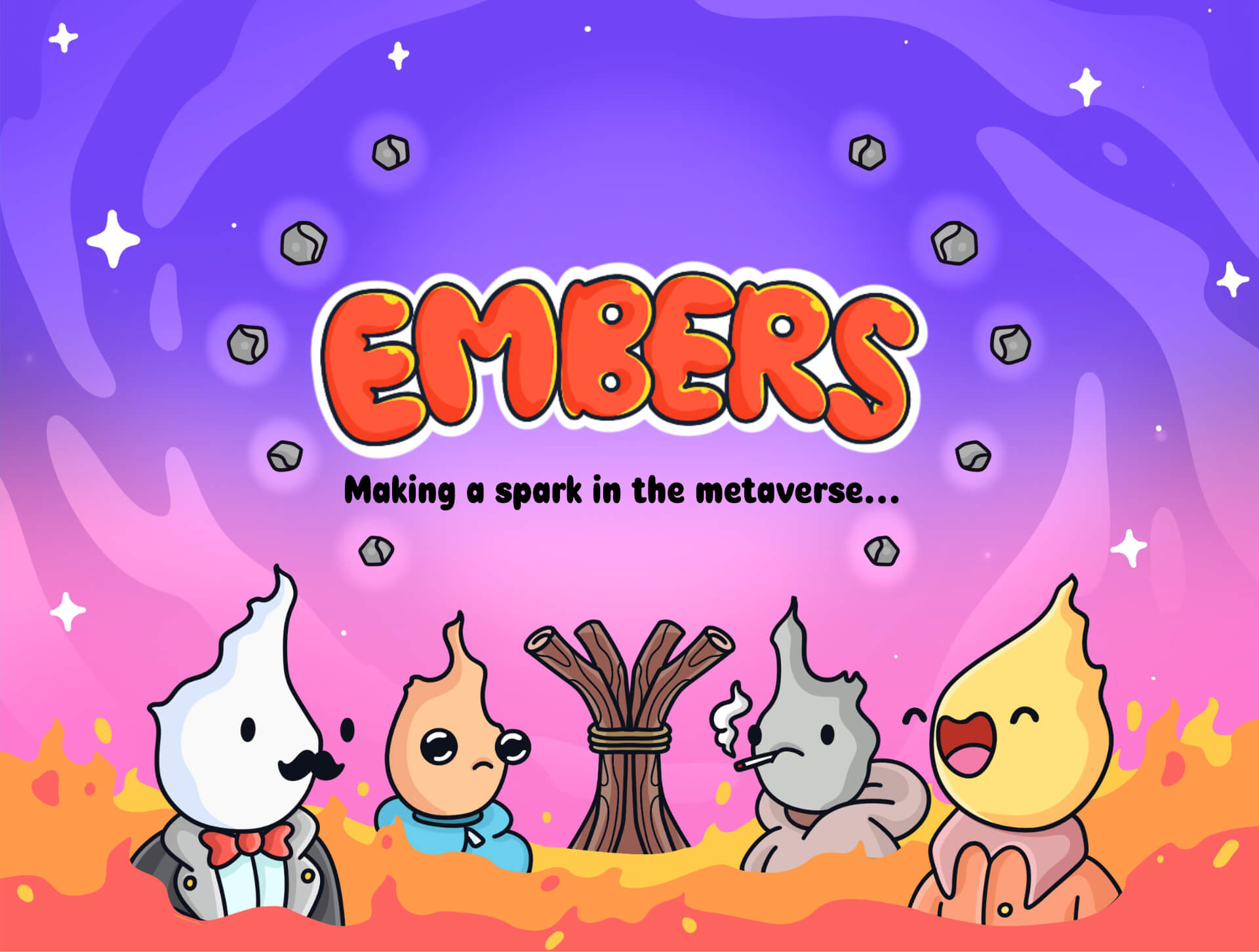