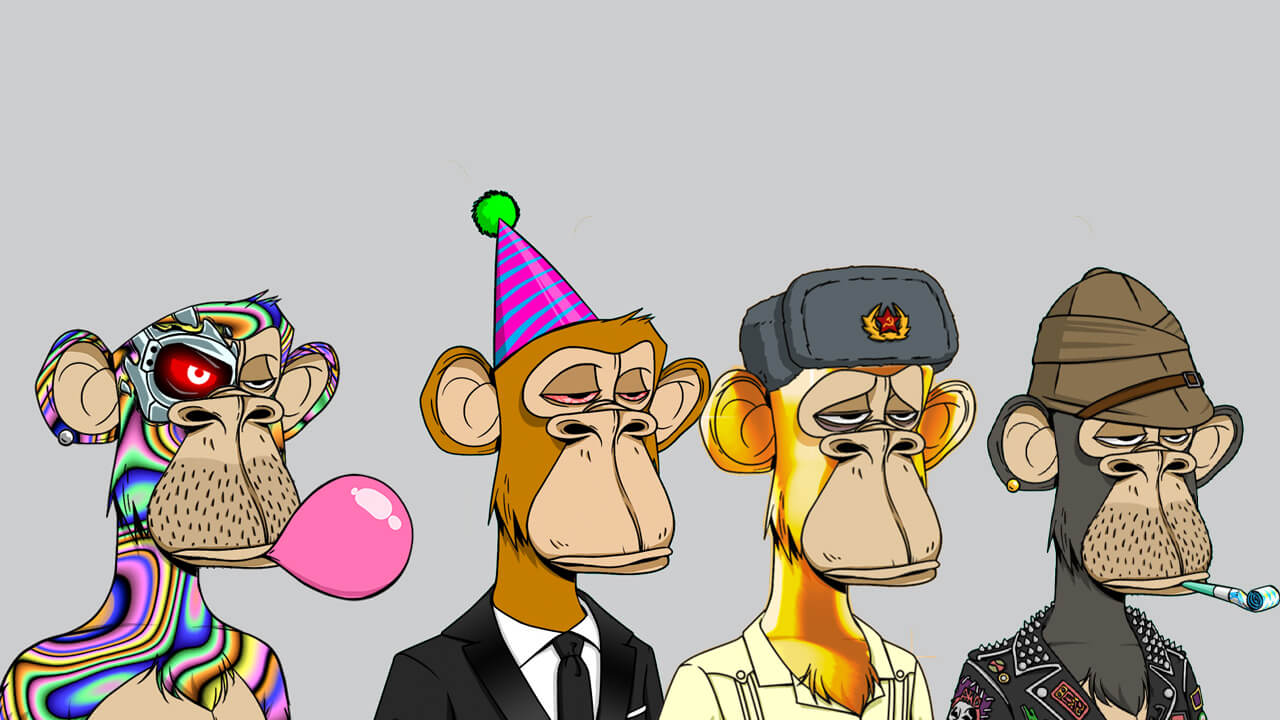 Gordon Goner and Gargamel have been the Aliases of the BAYC founders since April 2021. But as we have come to know in the tech space, nothing lasts forever. Buzzfeed via diligent and probably dodgy journalism has revealed the founders to be Greg Solano and Wylie Aronow.

Considering the amount of buzz their Bored Apes have generated, it was only really a matter of time before they got found out.

Katie Notopoulous from Buzzfeed uncovered the names of the two anonymous geeks. Although Greg Solano claims it wasn’t done according to the books, it’s been done anyway.

While Wylie Aronow is a 35-year old, Greg Solano is a 32-year old writer and editor. They are both based in Florida and had been friends while growing up.

To milk their leaked identity a little more, they hoped on the Web2 vs Web3 me trend where they all but confirmed the reports and embraced their cloak of visibility. This trend on Twitter allows users to post their real pictures and another one of their NFT avatars.

Despite their long run of invisibility, it seems like other NFT celebrity enthusiasts have known them for a while. Guy Oseary, an Israeli-American talent manager uploaded previous selfies from ApeFest with Wylie and Solano with the caption, “at least I can post this photo now”.

How is the community taking the news?

The general crypto community weren’t that hard on Wylie and Solano but instead channelled their aggression at the reporters for poor professionalism.

Other major players like GaryVee stuck were excited to put a picture to the name and stated how cool the owners are. "Proud ape holder for life. Thank you for everything," He said.

Exposing the founders of BAYC might have removed a little spiciness from the project but it is certainly bound to happen anyway. Whether the methods used are ethical or not is another story entirely. What is sure is that these founders are free from the shackles of secrecy.

The Market Report | Find out which play-to-earn games are better than Axie Infinity.